CONGRATS to the 98 /U17 Girls for winning the NCYSA Kepner President's Cup. It was a thriller! 0 - 0 after 90 minutes; both teams had a several chances to score during regulation & each team's keeper & defenders made some good saves to keep the game at zeros. BUT then the light bulb went on & our girls kicked it into high gear with a goal off a free kick 2 minutes into double OT (15 minutes x 2). We then scored our 2nd goal 4 minutes later & got the third goal just before the end of the first OT. Our opponent got a consolation goal 5 minutes into the 2nd OT, but we scored #4 a few minutes later to seal the deal! CONGRATS to the TEAM for a great win & thank you to ALL the PARENTS! 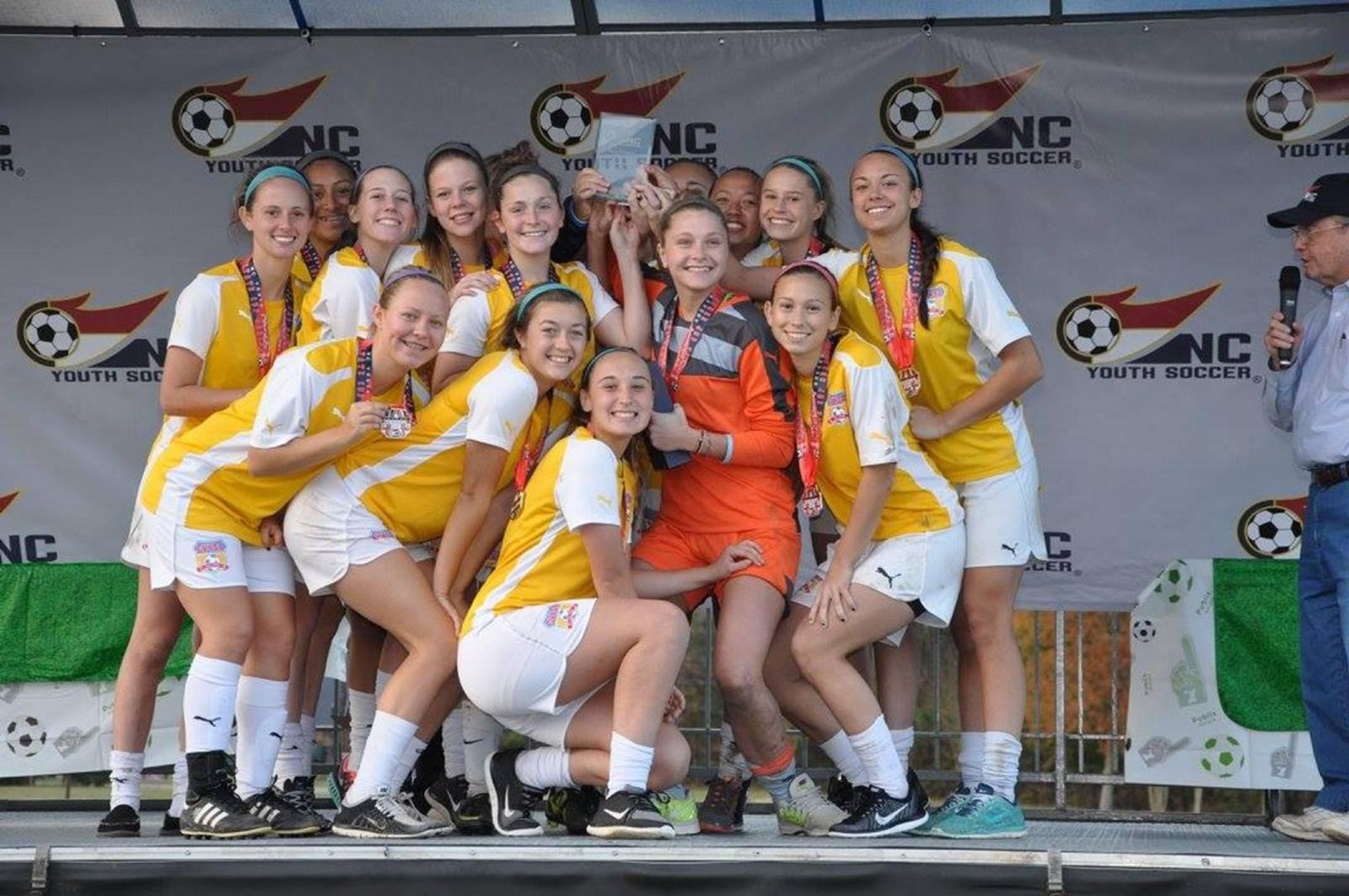 ‘Success is no accident. It is hard work. Perseverance, learning, studying, sacrifice and most of all the love of what you are doing or learning to do’. Pele – 3 x World Champ & player of the century; Brazil.